Angi Eddy can’t say enough about the impact of Raise the Grade in her community.

“I have been able to help a teen who dropped out of high school get back into classes,” explains the Education Supervisor of Boys & Girls Club Services of Greater Victoria.

“I watched a young mother defy all the expectations she had for herself and apply to college. A youth who failed all her classes last year recently showed me a report card that is honour roll-worthy. And the program has been running for less than 6 months!”

Angi works at the brand new Central Saanich Club facility, which serves a large population of youth from the Tsartlip, Pauquachin, Tseycum and Tsawout First Nations. The community identified a need for the kind of academic support and mentoring that Raise the Grade (RTG) offers young people.

Realizing the new facility wouldn’t be completed until January, Angi took the initiative to start running RTG sessions at a local coffee shop, bringing laptops and tablets and meeting with youth a few times a week.

“It’s amazing to see the kids discover education and career opportunities they had never considered or even thought possible,” says Angi. “Often the youth haven’t been told that they can succeed in school and it’s a privilege to support and celebrate them.”

With the grand opening of the Club’s Raise the Grade Tech Centre, young people now have a dedicated space where they can go after school. They’re getting help with their homework and connecting with mentors and other youth as they increase their digital literacy and make plans for their post-secondary future.

Angi is amazed by how quickly a community of youth has developed around the program.

“It’s inspiring to see kids with different backgrounds having organic, youth-led conversations about issues that matter to them. We are seeing stellar role modeling and relationships develop between the older and younger participants.”

The Tech Centre is now regularly filled to capacity and Angi believes this is due in part to making educational technology available to youth who don’t have easy access to computers or the Internet.

“Raise the Grade is such an opportunity,” she says. “Every day, we are seeing an increase in interest and in motivation. It’s a huge boost for the community.”

Check out our new Raise the Grade video below! 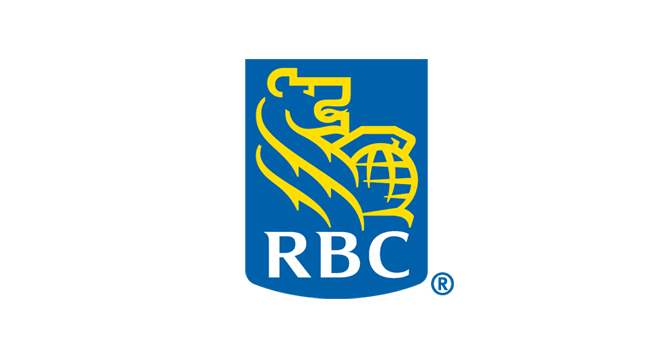 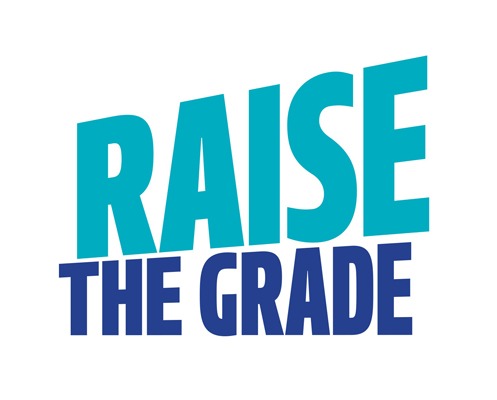 BGC Canada acknowledges that our work spans many Territories and Treaty areas and we are grateful for the traditional Knowledge Keepers and Elders who are with us today, those who have gone before us and the youth that continuously inspire us in the work that we do. BGC Canada’s mission statement is to provide safe, supportive places where children and youth can experience new opportunities, overcome barriers, build positive relationships, and develop confidence and skills for life. We recognize that these values are impossible to attain without the ongoing guidance and partnership with Indigenous peoples.